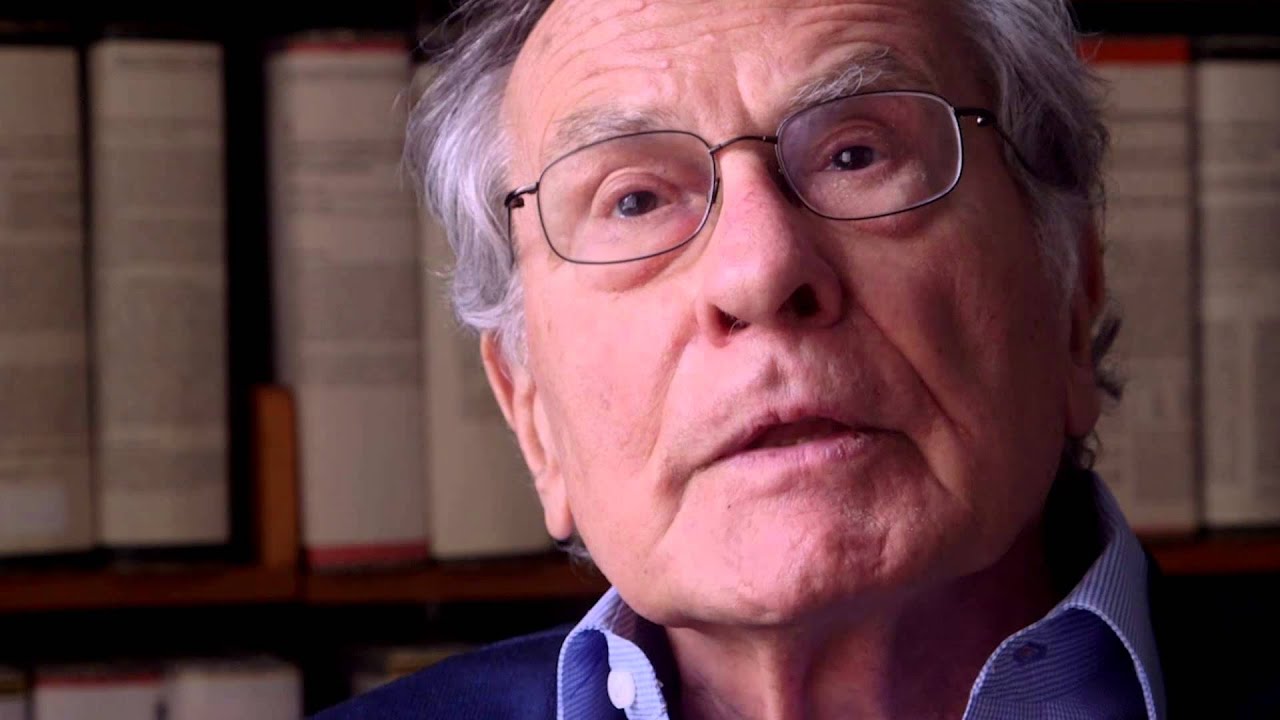 The Massachusetts Institute of Technology (MIT) established in the 1861 in Cambridge, Massachusetts, has the mission to advance knowledge and educate students in science, technology and other areas of scholarship that will best serve the nation and the world. MIT adopted a European polytechnic university model and stressed laboratory instruction in applied science and engineering. The Institute is traditionally known for its research and education in the physical sciences and engineering, and more recently in biology, economics, linguistics, and management as well. In August 2012, Forbes named the Institute the second-most-entrepreneurial college in the country, and that same month, after taking into account such factors as the potential earnings of graduates, Newsweek’s the Daily Beast named it the nation’s most affordable college. 85 Nobel laureates, 56 National Medal of Science winners, 28 National Medal of Technology and Innovation winners, 65 Marshall Scholars, 45 Rhodes Scholars, 44 MacArthur Fellows, 34 astronauts, and 2 Fields Medalists have been affiliated with MIT. Twenty five MIT students, researchers and alumni honored in the 2016 Forbes 30 Under 30 lists showcasing America’s most important young entrepreneurs, thinkers, and leaders. It is also notable to mention that between 2000 and 2006, MIT graduates started more than 5,800 companies, and the numbers have only been rising since. A Greek professor at MIT who is among the highest achievers in their field, Ioannis Yannas, Professor of Polymer Science and Engineering recognized for inventing the first regeneration template, a collagen scaffold that induces regeneration of skin talked  about his academic career and his great scientific accomplishments which have contributed to a worldwide recognition.

1. In May 2015 you were inducted into the National Inventors Hall of Fame as one of the highest achievers in your field recognized for inventing artificial skin. Can you talk about this honor?

I feel very privileged that my work is being recognized. The term “artificial skin” was used in the late 1970s and early 1980s to describe a fundamentally new treatment for burned patients. However, the Hall of Fame citation correctly identified the true nature of our discovery: We had discovered a method for growing back (regenerating) an organ. Since these early days, both skin and peripheral nerves, as well as the conjunctiva (eye), have been regenerated. Our work has described the first treatment in the new field of medicine, referred to these days as regenerative medicine.

2.. Your resume is full of publications, awards and honors. In 1987 you became a Member of the Institute of Medicine of National Academy of Sciences, in 1988 you got the Doolittle Award of the American Chemical Society and in 1992 the Clemson Award for Applied Science and Engineering, Society for Biomaterials. What is the secret of your success besides research and study?

Luck, number one; my very competent research students, number two; and my determination to stick with just one important research goal for my professional life.

3.  Has Greek culture and education contributed to your success?

My family taught me to rely on myself to solve the problems in my life. My early school education in Athens taught me to compete with my classmates but also to trust the rules of the game. When I arrived in the United States as a young man of 19 years, I had no idea how important these simple, basic rules would be in my effort to adapt to the culture of this country without losing my individuality as a Greek.

For years some scientists did not understand the impact that their discovery would have. Did it happen the same in your case as well?

Our discovery of a method of organ regeneration still remains to be fully appreciated by the larger medical community. You see, regeneration of an organ can do so much for people who have to live with diseased and dysfunctional organs, not only for organs that have been badly injured. These applications appear to emerge somewhere in the future; I wish they here with us today. Many problems that cannot be handled by organ transplantation (there are very few donors of organs) could be solved by regeneration treatments.

5. Can you describe an ordinary day of yours?

After having breakfast, I drive to the garage of my university, swim for half an hour, and then have meetings with research students and giving my classes. At the end of the day I am ready for some opera or the Boston Symphony.

6. Have you ever thought to go back to Greece in order to help with your expertise?

A lot of nostalgic imagery comes to mind when I think about working in Greece. In reality, I am very happy with my life in the United States. 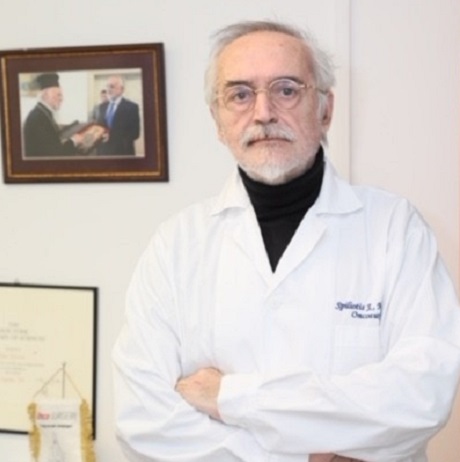 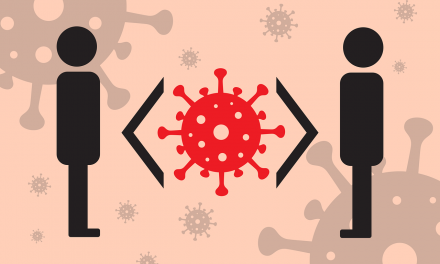 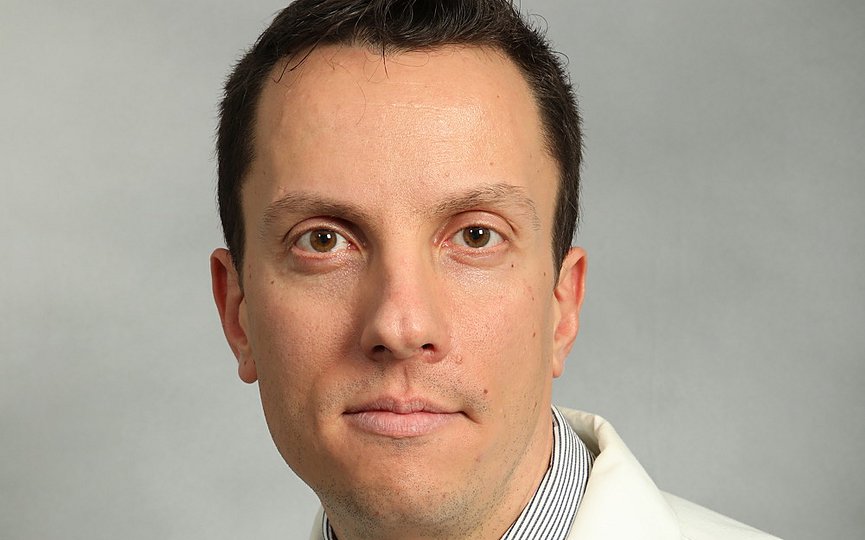 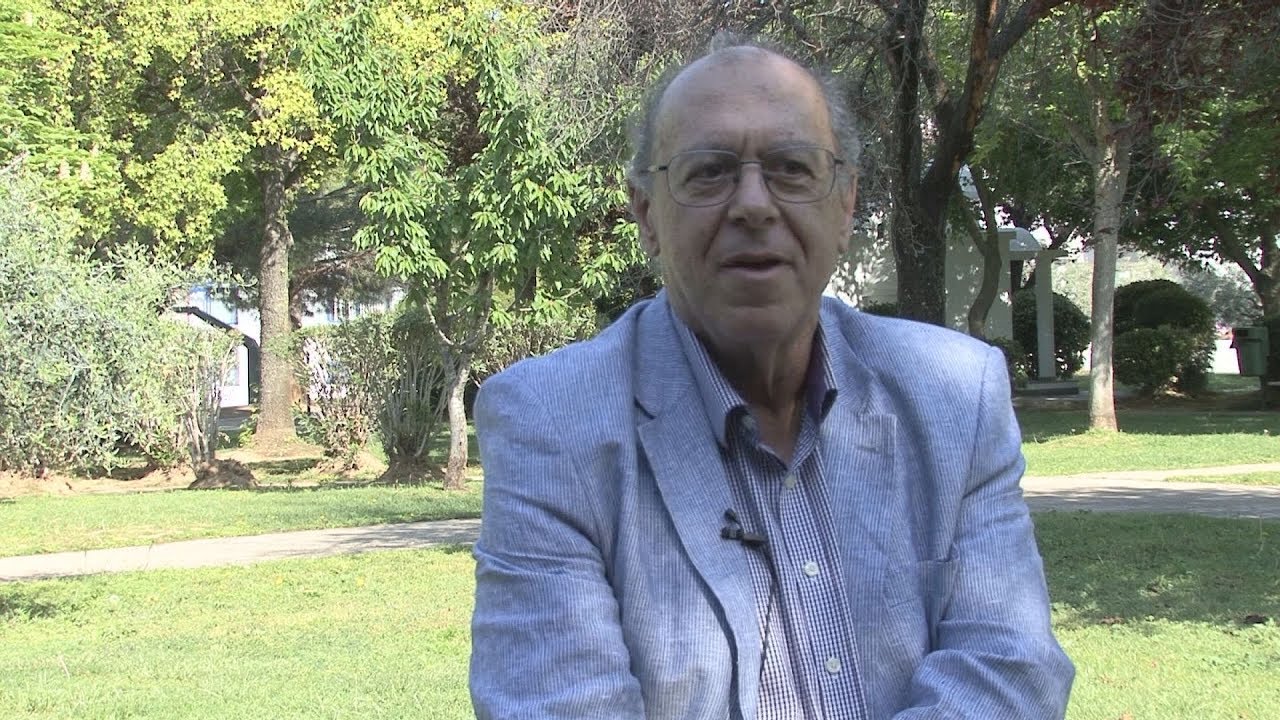