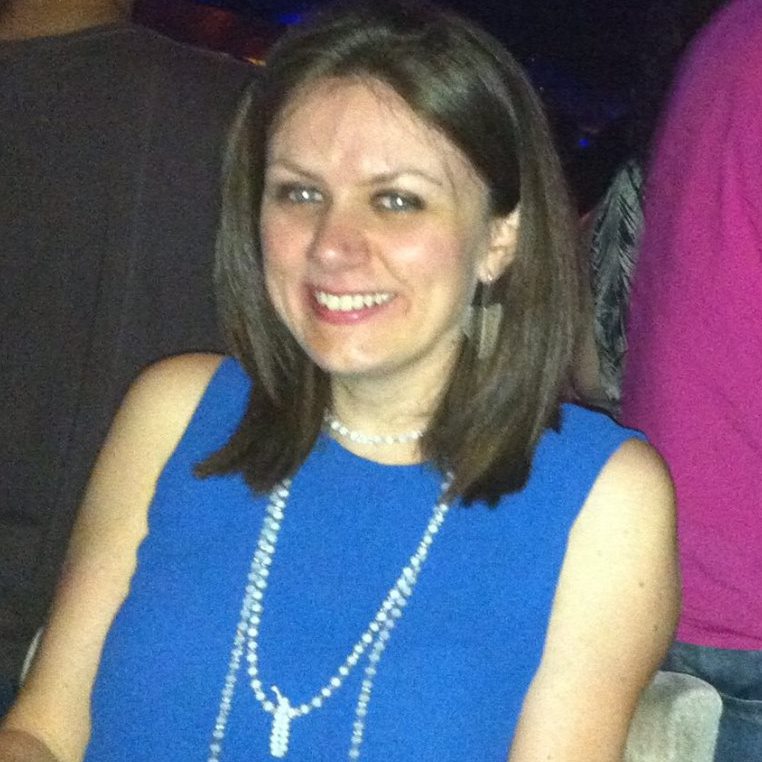 You are a postgraduate researcher at Princeton University and you are currently working on the impact of the ongoing financial crisis on national democracies, in the cases of Greece and Cyprus. Why did you decide to work on this specific project?

ΑΤ.The idea behind this book project came out of my personal experience as a Greek/American citizen actually living in a crisis-hit state, experiencing first-hand whatever the country had to go through. However, my motivation behind this project is deeper. I find that both cases -particularly the Greek one- are rather alarming and possibly applicable to the study of any crisis-hit state. That is, due to their legal, political and of course historical significance. I also decided to work on this project given the rather limited literature –particularly in English- on the topic.

You have published your first monograph “Public Security and Privacy”, a revised version of your doctoral dissertation. Can you elaborate on that?

AT.Yes, this book is the culmination of several years of legal research, my PhD research, on issues related to privacy and surveillance in the post-9/11 era. The book provides its readers a comparative overview of the developments on the subject in a diversity of countries and legal orders, in Europe and USA. It purports to relate legal to political developments, to seek answers behind complex regulatory and judicial choices and policies in the new ‘surveillance state’.

Writing this book was very challenging, given the fact that I also had to spend some time abroad as a researcher, so as to familiarize myself to other legal cultures and environments.

Have you ever thought of going back to Greece and helping with your expertise or would you prefer to pursue an academic career in the United States?

AT.Of course! Greece is always on my mind, both as my homeland and as a research subject. I would love to go back at some point and contribute with my expertise. Pursuing an academic career has always been a dream for me, also since I come myself from an academic family – though, in a different discipline (my family are all scientists). Pursuing an academic career in the States is a different story, since it is a very competitive place, and top law schools usually recruit faculty that come from the US legal system. Nevertheless, I am currently open to and exploring different opportunities both in USA and Europe. Though, I should confess I feel more at ease in US academic institutions!

What’s your opinion about the escalating political and economic turmoil in Greece?

AT.I think Greece is now facing a very critical moment, after almost six years of recession and bailouts. Besides its huge sovereign debt crisis, Greece also has to face an unprecedented refugee crisis. However, I find that it is lacking both the resources and the political will to manage it properly and efficiently. More importantly, both crises demand significant EU backing and common approaches to reach a solution. It is very sad that -particularly in the refugee crisis- the EU itself has shown its teeth and its lack of crisis management to deal collectively with this European –not merely Greek- issue, as it should have. National rather than EU interests seem to have become more prominent during this crisis.

Do you think that the crisis has affected the Greek education as well?

AT.The financial crisis has certainly affected Greek higher education too. Greek universities are seriously under-financed, with virtually no resources to attract top faculty and researchers. It is very discomforting to think that Greece has some of the best researchers in the world, across disciplines, working in some of the top universities and research institutes outside the country. In my view, Greece should form a new education strategy for the 21st century, by abolishing, first of all, its global monopoly of public universities with the next constitutional revision. It should establish Centers of Excellence, private or otherwise, to attract top researchers across the world, and promote the internationalization of higher education studies.