Greek-Italian actress Flavia Sgoifo was very excited to make her stage debut in New York. She plays the character of an escort in the “One Man’s Secret Desire” segment. She earned a bachelor’s degree in Communication and Mass Media from the National Kapodistrian University of Athens, a degree in stage acting from Traga Drama School and recently graduated from the New York Conservatory for Dramatic Arts with an AOS degree in acting for film and television. 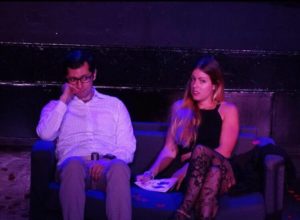 Sgoifo, who is also a freelance writer for the National Herald, has written and produced two of her theatrical plays, a short film, and she is currently producing a YouTube series called Typecast. She also hosts the Flavia Sgoifo Show on Hellas FM.

The 12 comedies comprising the play are: “Find Me a Primitive Man,” where a woman assumes her blind dates can’t get worse till she opens her door and finds a caveman; “The Nightmare with a Sexy Skirt,” where a man doesn’t know what to do when he’s both attracted to and repulsed by an attractive and manipulative woman; the aformentined “One Man’s Secret Desire,” where a man seeks an “escort” to indulge the one fantasy he cannot admit to other women; “At the Orgy,” in which a novice at an orgy tries to get a straight answer to “who’s on top?”; “The Sheep, or Much Ado about Mutton,” where an outraged wife learns of her husband’s affair, he tries to pull the wool over her eyes’ “The Stepford Guy,” a too-good-to-be-true husband drives his wife nuts with his perfection, until he comes up with the perfect answer; “The Nice Tie,” where a woman and a man envision totally different consequences if she lets him buy her a drink; “Power is the Greatest Aphrodisiac of them All,” where arm wrestling becomes a metaphor for a couple’s sexual interactions; “Vegetarians in Lust,” where a male vegetarian has trouble getting aroused until his girlfriend comes up with a meaty solution; “The Spaghetti Verture,” when a man tries to convince a woman to marry him, a very large plate of pasta contains a ring of truth; “The wedding planner,” a combination wedding and funeral planner has unusual suggestions for a woman’s future; and “Bride and Gloom,” where a nervous bride’s fear of divorce prevents her from getting married. 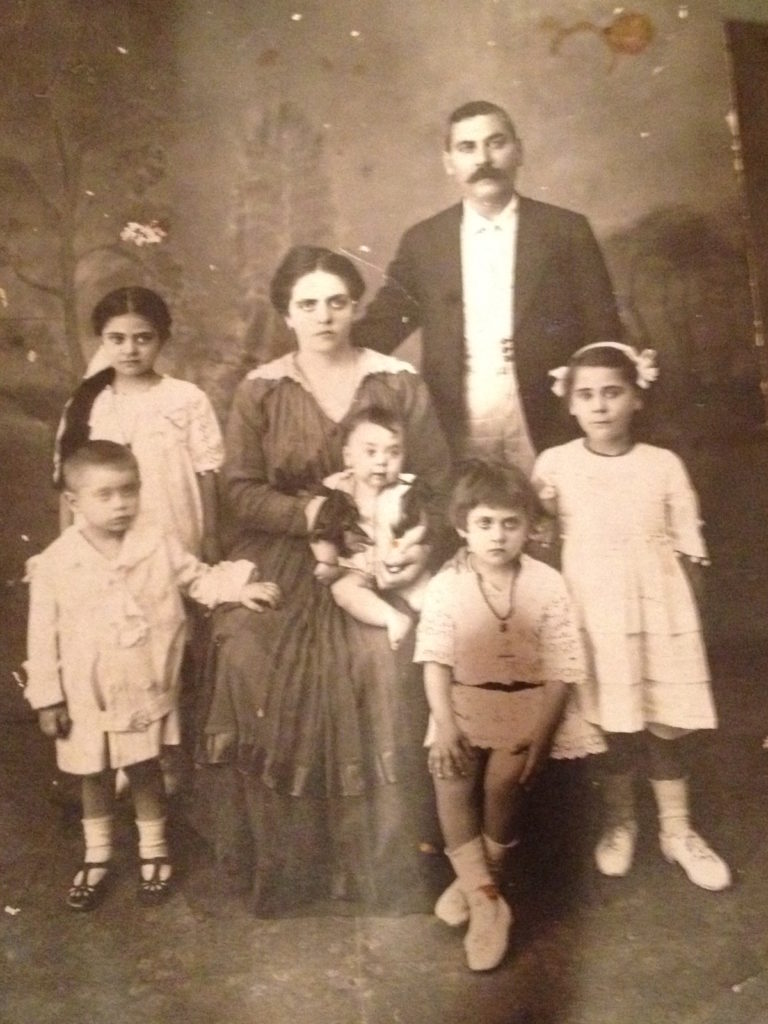 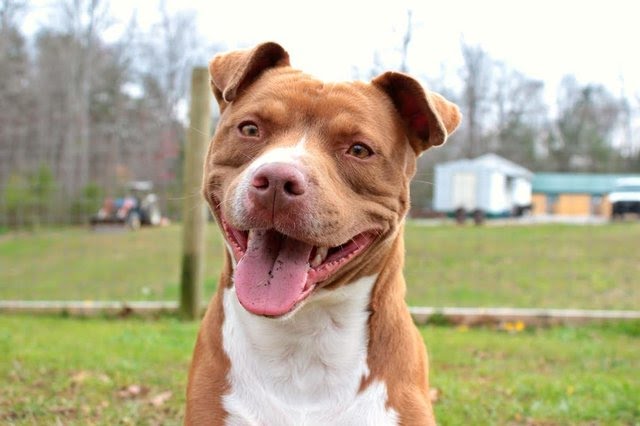 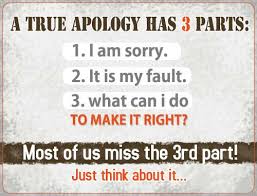