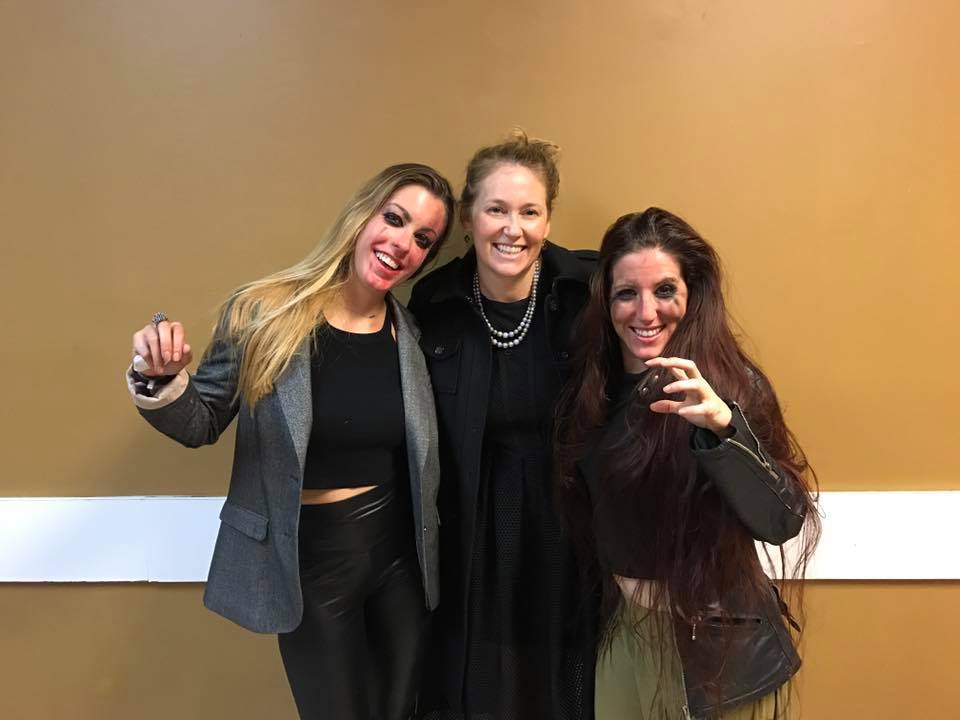 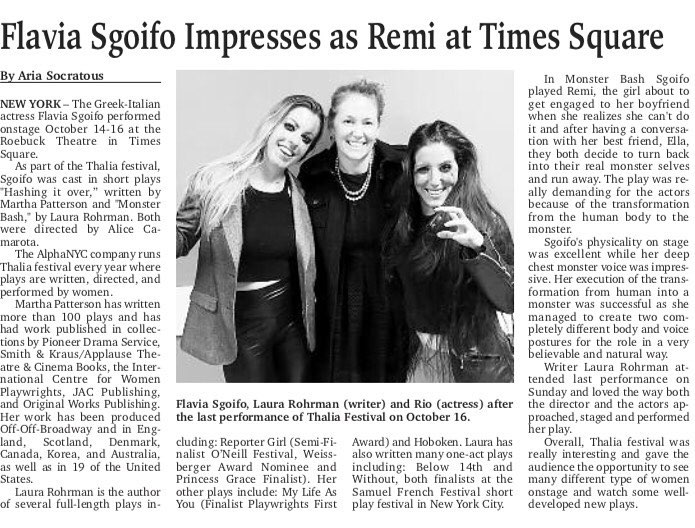 NEW YORK. The Greek-Italian actress, Flavia Sgoifo performed on stage on October 14-16 at the Roebuck Theatre in Times Square. As part of the Thalia festival Flavia got cast on short plays “Hashing it over “written by Martha Patterson and “Monster Bash” written by Laura Rohrman, both directed by Alice Camarota. AlphaNYC company runs Thalia festival every year where plays written by women are directed and performed by women.

Martha Patterson has written more than 100 plays and has had work published in collections by Pioneer Drama Service, Smith & Kraus/Applause Theatre & Cinema Books, the International Centre for Women Playwrights, JAC Publishing, and Original Works Publishing. Her work has been produced Off-Off-Broadway and in England, Scotland, Denmark, Canada, Korea, and Australia, as well as in nineteen states around the USA. 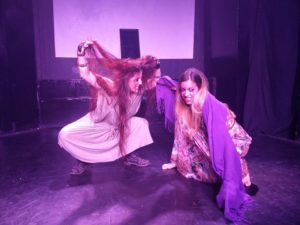 Laura Rohrman is the author of several full-length plays including: Reporter Girl (Semi-Finalist O’Neill Festival, Weissberger Award Nominee and Princess Grace Finalist). Her other plays include: My Life As You (Finalist Playwrights First Award) and Hoboken. Laura has also written many one-act plays including: Below 14th and Without, both finalists at the Samuel French Festival short play festival in New York City.

In Monster Bash Flavia played Remi, the girl about to get engaged to her boyfriend when she realizes she can’t do it and after having a conversation with her best friend, Ella, they both decide to turn back into their real monster selves and run away. The play was really demanding for the actors because of the transformation from the human body to the monster.

Sgoifo’s physicality on stage was excellent while her deep chest monster voice was impressive. Her execution of the transformation from human into a monster was successful as she managed to created two completely different body and voice postures for the role in a very believable and natural way.

Writer Laura Rohrman attended last performance on Sunday and loved the way both the director and the actors approached, staged and performed her play.

Overall Thalia festival was very interesting and gave the audience the opportunity to see many different type of women onstage and watch some well developed new plays. 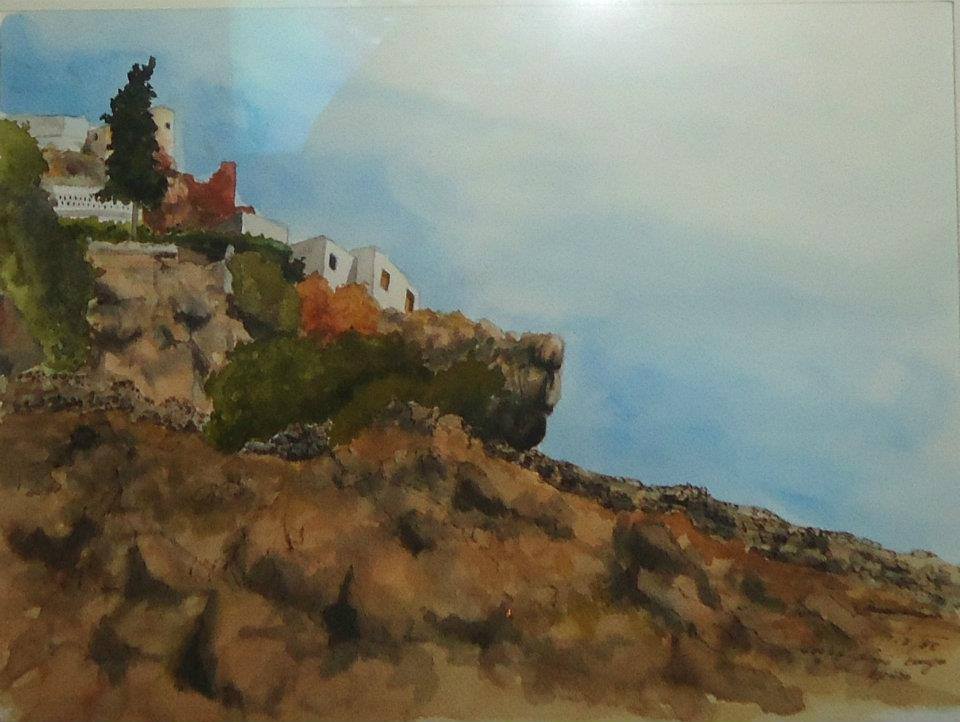