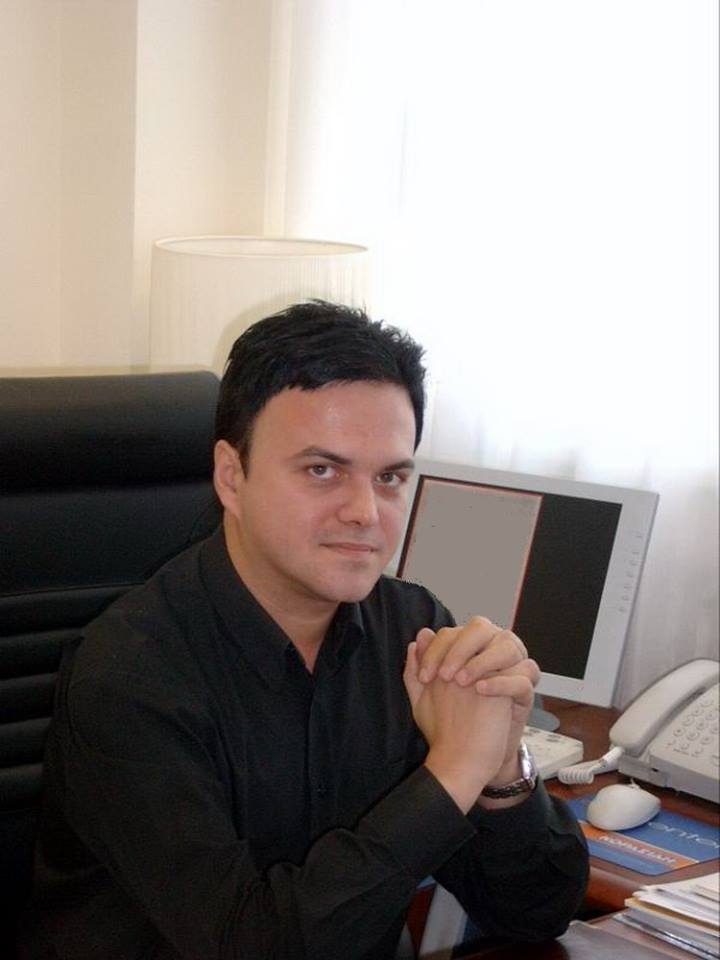 translated by the poet

In the middle of the road
I came across
an old mistake of mine
and I went past it.
I rushed
to repeat myself.

Dimitris P. Kraniotis is an award-winning Greek poet. He was born in Stomio (Larissa) in central Greece. He studied Medicine at the Aristotle University of Thessaloniki. He lives and works as a Medical Doctor (Internal Medicine Specialist Physician) in Larissa (Greece).

He was invited and he has participated in several International Poetry Festivals around the World. His poems have been translated into 25 languages and published in many countries.

He is Academician of Academy Tiberina of Rome & International Academy of Micenei (Italy), Doctor of Literature by World Academy of Arts and Culture, President of 22nd World Congress of Poets (Larissa, Greece 2011) by United Poets Laureate International and Founder & Director of Mediterranean Poetry Festival in Larissa (Greece). 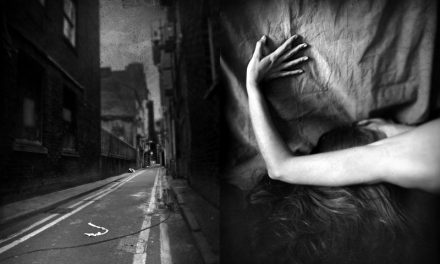