Three VIP performances of one of the finest works of ancient Greek drama ‘Antigone’ by Sophocles are taking place on the 9rd, 10th and 11th of March at the Theater Row Box Office, 410 West 42nd Street (between 9th & 10th Aves.). A discussion, or exchange of ideas, will take place after the play and the audience will also be given the opportunity to meet the director and cast. All off Broadway performances of Antigone at Theatre Row are SOLD OUT.

Antigone brings the conflict between moral and state law to its boiling point.

Creon has taken the thrown of Thebes. He has ruled that Polyneices, who fought and lost the battle of Seven Against Thebes, will not be given proper burial rights. As a loyal sister in mourning, Antigone breaks against Creon to fight for her brother’s honor as moral laws state it is his right. The results rattle the entire country leaving Creon to choose between the law of the land and the law of his conscience. Originally performed around 442 BCE at the Great Dionysia festival, Antigone is written by Sophocles, one of only three ancient Greek tragedians whose works have survived to this day. It is the third in a series of plays called the Theban plays, and is      based on the Battle of Salamis and exile of Themistocles.

Five protagonist of the play talk about the play and their acting experience.

New York is definitely very challenging, not only for European actors but also for domestic artists. It’s a cultural melting pot and a place where the all greatest talents meet.

People move here driven by their passions, full of hopes and with big dreams. It was exactly the same with me! New York used to be beyond my reach and now… it is my home. My dreams are actually coming true as we speak: I do what I love- I’m a working artist, I have the most wonderful family and friends in the world who provide an insane amount of love and support on a daily basis. On the top of that I am LIVING, not surviving in New York City, the most expensive city in the world and I can’t imagine being anywhere else. So as I said New York City is ‘a tough cookie ‘ for all of us but it’s still a cookie! We always want more! One day it drains the energy out of us but the day after we are seeking for more! We curse on subways and long commute, expensive cost of living but we know that this demanding city has its point. It’s full of opportunities and adventures wherever we turn our gaze. We simply can’t give up on it! That’s the magic of of New York! I must say that this is certainly great experience and after a little struggle I believe in Sinatra’s words that ‘if you can make it here you can make it anywhere’.

Firstly I would like to admit that having an opportunity to have any part in one of the greatest of greek tragedies is an honor and a necessity for my ‚actor’s growth’.

It won’t be surprising if I say that exploring Antigone is extremely hard but also stimulating and thought-provoking. Working on a character who has lost almost everybody from her family and still chooses death, in the name of love, is certainly beyond average human imagination. Although her justification makes it easier to understand the source of her bravery and actions. Luckily, as a person I haven’t experienced the same loss, but thanks to Antigone my mind and heart are starting to reach the places of loneliness and devastation connected with such experience. Moreover, in the current political situation the plot of the play strikes me even more. This is a story not only about ‚a sister fighting for her brothers burial’, but also a discussion about what is right and what is wrong and who has the right to decide about what these mean. It shows the consequences of the sudden and irrational decisions. It brings audience to the everlasting dilemma which is the importance of the moral law versus the state law.

Antigone’, as such, is a journey that should be taken by many in order to become a better person. I know that even after the show the story will still live inside me and have an impact on opinions and future decisions.

I am extremely excited about this production and I can’t wait for new discoveries as Antigone and Anna during this last week of rehearsals and the run.

Antigone represents the capacity to love each person unconditionally–not just her family or those easy to love, but her “enemies”. She is able to forgive people who have hurt and betrayed her, and moreover, tries her best to save them from immorality. Because in the end, we are all walking together on this ridiculous Earth trying to find meaning. And we’re all scared and we’re all in pain.

Incredible.Each cast member not only has exceptional acting skills, but is a well-rounded person that I have learned so much from. I’m very grateful to work with this diverse group, and with Greek directors for a Greek play to boot! Eftychia helped me to bring out the fire and energy needed for such an intense script, and Leonidas has focused my energy in a specific direction. Francesco as assistant director has also graciously spent many hours helping me to understand this specific style, and it’s an honor to learn from him and act beside him. I’m forever thankful to all of them.

1.You are an award winning Italian actor who has now been working in the City for seven years. How has your European culture contributed to your success?

Culture is essential for progress; its acceptance, assimilation and -ideally- restitution through the individual are as much the fuel to improve as a human being, as the undeniable steps nations should take for their own betterment. Moreover, my culture -which is now international- adds complexity to character and it serves nuances to my perspective.

2.How challenging is Creon’s personality?

Given that no “bad guy” is ever born as such and that it takes strength to power through the hardness of life, Creon’s character is but the one of a deeply wounded -now lone- wolf witnessing his world collapsing on the weary base of his beliefs. His intentions begin without malice and are progressively infused with it as he fails to yield to reason, begins taking things personally and -thus- feels an – overall- betrayed. The challenge is making the audience feel for Creon by the end of the play, people like him are victims of themselves and we can choose what to do and say to them.

1.How tempting is to have one of the main roles in the cast?

I love Ismene deeply. It’s funny because every single female actress would kill to play Antigone but the moment I saw the casting call on backstage.com I immediately thought “I want to try for Ismene”.

Not that Antigone is not a dream role for me as well- because it is, but I feel like in this phase of my life the role of Ismene is more intriguing to me.

She is the only character in the entire play that changes her mind while being offstage and even though she leaves the stage in the opening scene claiming she won’t help Antigone in burying their dead brother, Polyneices breaking the law of king Creon, in the next scene she enters the stage determined to die joining her sister and taking the responsibility and guilt for this action.

So finding and exploring what could have happened to her off-stage is really interesting to me. Ismene is a brave and yet logical character that’s struggling while trying to obey both the laws of the Gods and man made laws. I’m definitely excited about performing this role.

2.You speak and act in Italian, Greek and English and you are also a writer, tv and radio host. How easy is to combine so many different activities?

It’s actually not easy at all… Working so many different jobs means for the most part no free time and being able to quickly shift your focus from one to another … I sometimes have a moment when I realize I’m over exhausting myself and promise I will try to do less things at a time but I almost never keep it. Being creatively busy and doing 937477837 things at once fit my personality and define me as a person.

I’ve been speaking three languages since I was a kid and so I grew up knowing I’m not just “one thing”…now that I think about it this might have subconsciously inspired me to combine different activities in my life.

1.How difficult is to pursue drama and classical work with physical comedy?

As a theatre actor my true passion is classical work such as Greek tragedies, Shakespeare, Chekov believing that within these stories and dynamics we can really answer many questions about human condition and human struggles; and the beauty of these pieces is their timeless relevance that is told through the director’s vision, analyzing today’s current society, NOW MORE THAN EVER.

On the other hand I’ve always been fascinated by Shakespearian clowns, rejected from society and considered the “foolish ones”. Through their metaphors and puns they tell the naked truth about men’s hypocrisy and weaknesses; therefore the Powers of society never take them too seriously and are actually intimidated by them.

So I actually feel very lucky and blessed to tackle such contrasting parts, that are Haemon and the Sentry.

2.How would you describe your part in this play?

One is Creon’s son who has to deal with his father’s decision concerning Antigone’s fate. Father and son confront each other fighting between men’s law and the law of the Gods.

In this scene we can really see how totalitarian regimes reduce men to be blind in front of human compassion, losing touch with what’s right and what’s wrong.

The Sentry, a low class soldier whose unlucky destiny brought him to confess a dreadful story to the newly King. He has to provide a solution to this problem, and his pure innocence brings a light tone to this remarkable tragedy.

& Anna Rak ( performances on the 10th and 11th-evening show) 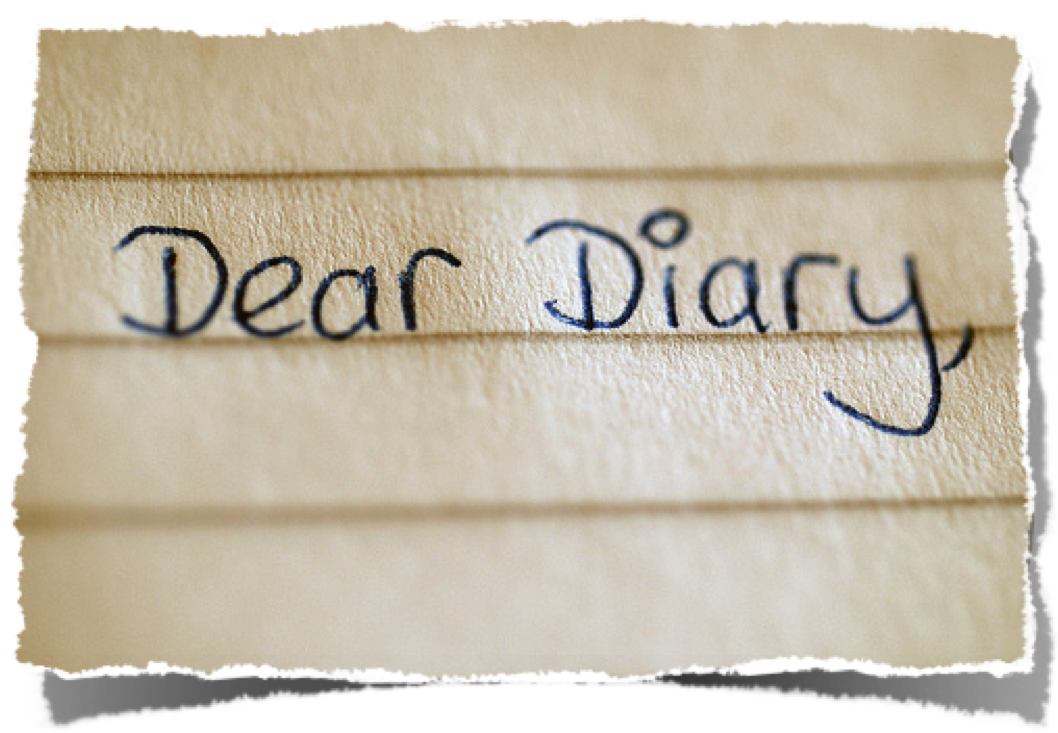