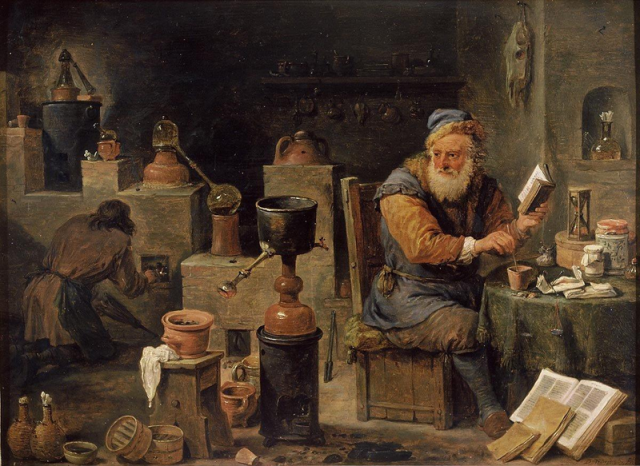 The museums in Madrid, St Petersburg, Vienna, Munich, Dresden, Paris, London and Brussels have more than 200 pictures by Teniers. In the United Kingdom, 150 may be found in private hands. There are nearly 300 paintings in public collections in the United Kingdom.