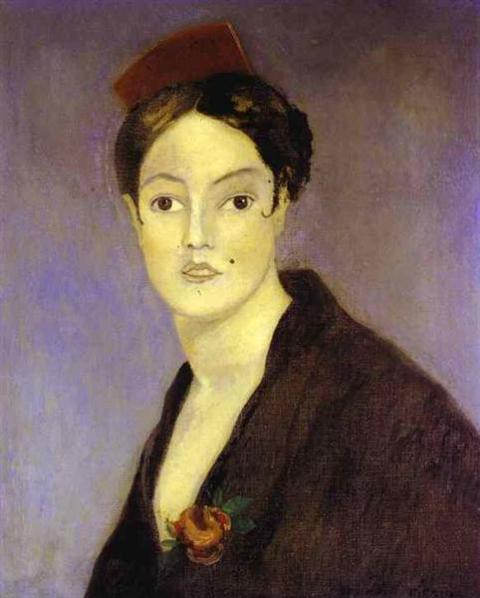 Francis Picabia (1879 – 1953) was a French painter and one of the representatives of the Dada movement in Paris and New York.

Impressionist at the beginning of his career, he followed the cubism and later he became one of the pioneers of the abstract art.