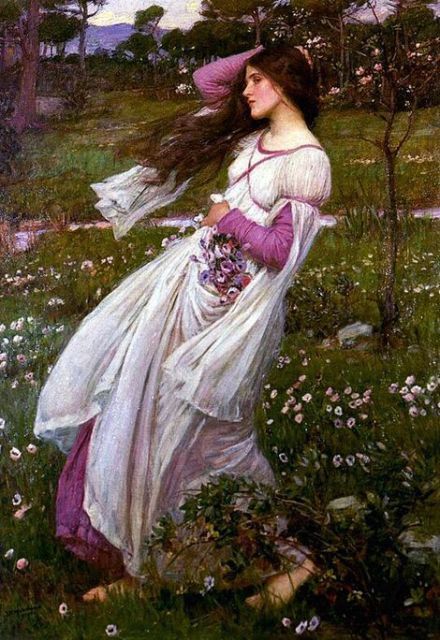 John William Waterhouse (1849 – 1917) was an English painter known for working in the Pre – Raphaelite style. He was also influenced from the Impressionism and his artworks were known for their depictions of women from both ancient Greek mythology and Arthurian legend.

He taught at the St. John’s Wood Art School, and served on the Royal Academy Council.