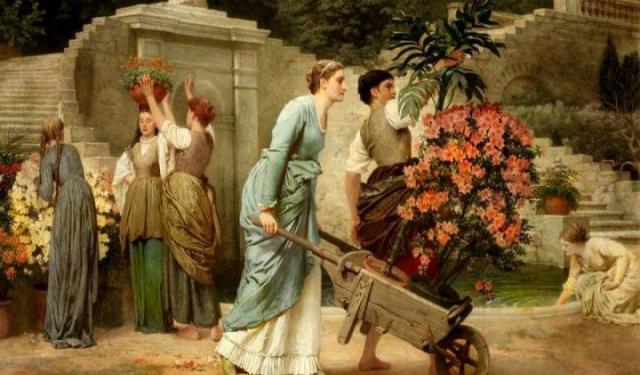 Charles Edward Perugini (1839 – 1918) was an Italian painter who lived in England from the ages of six to 17. He lived also in Paris and he returned in England in 1863 as a protégé of Lord Leighton.

He lived during the Romantic and the Victorian era and he was a student of Giuseppe Bonolis, Giuseppe Mancinelli and Ary Scheffer. Under Leighton’s influence, he began as a painter of classical scenes but then he painted more portraits of women and children.

He was married with the youngest daughter of Charles Dickens, the painter Kate Perugini. 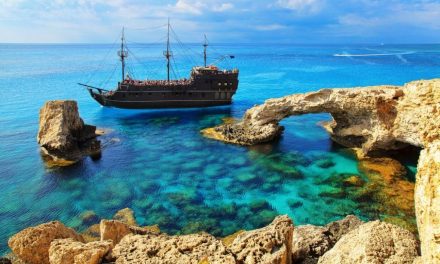 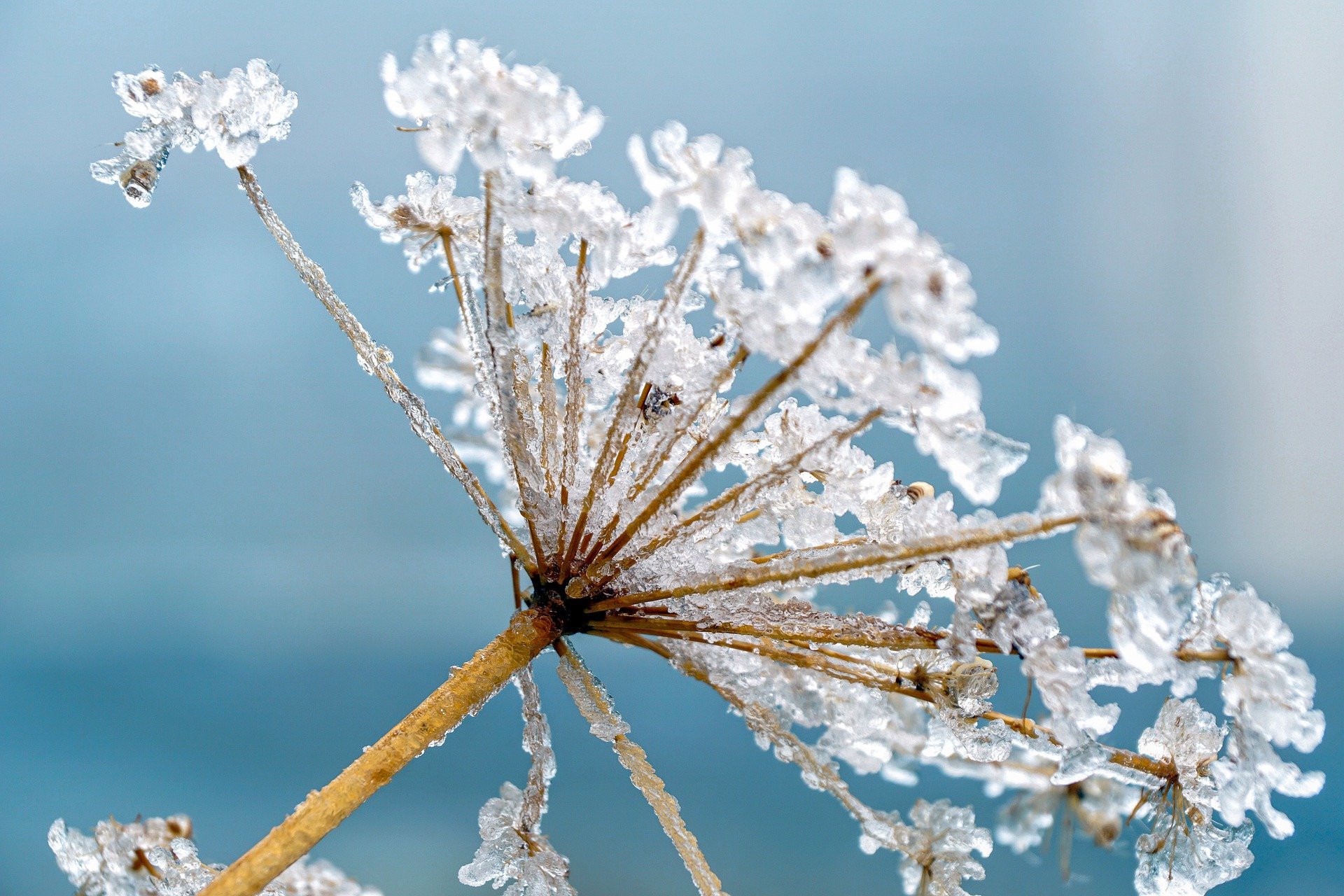 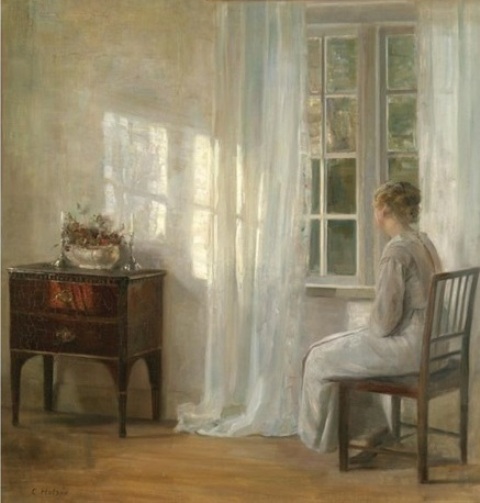 Waiting by the Window