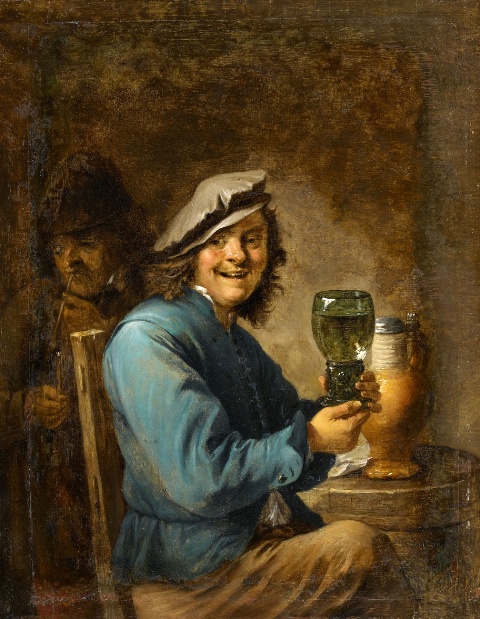 The museums in Madrid, St Petersburg, Vienna, Munich, Dresden, Paris, London and Brussels have more than 200 pictures by Teniers.