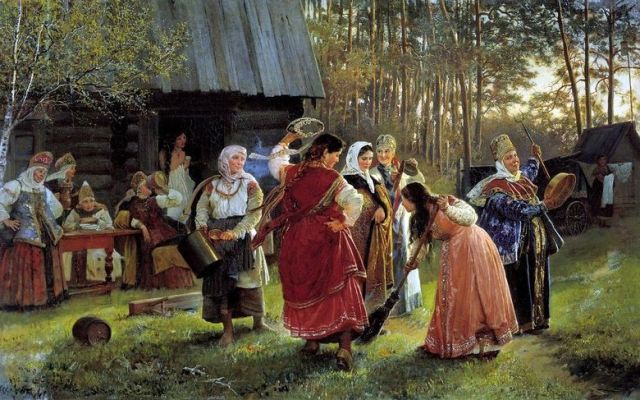 He studied at the Imperial Academy of Fine Arts and in 1865 he was named an Academician.

He was member of the “Revolt of the Fourteen”, a group of students who favored Realism and were protesting the Academy’s insistence on painting in the Classical style.