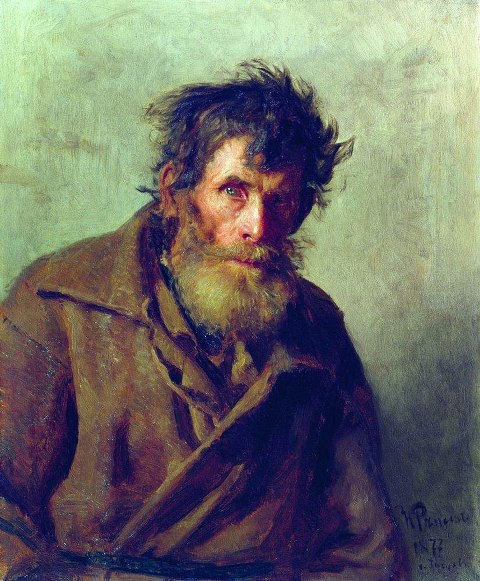 An important part of his work is dedicated to his native country, Ukraine.

His realistic works often expressed great psychological depth and exposed the tensions within the existing social order. Beginning in the late 1920s, detailed works on him were published in the USSR, where a Repin cult developed about a decade later, and where he was held up as a model “progressive” and “realist” to be imitated by “Socialist Realist” artists in the Soviet Union.