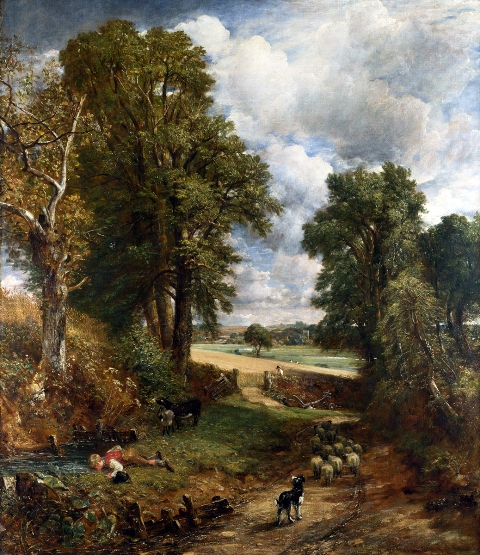 He is known principally for his landscape paintings of Dedham Vale, the area surrounding his home — now known as “Constable Country”.

He was elected to the Royal Academy in 1829 and he quietly rebelled against the artistic culture that taught artists to use their imagination to compose their pictures rather than nature itself.

He completed numerous observational studies of landscapes and clouds, determined to become more scientific in his recording of atmospheric conditions and his techniques influenced the Barbizon School and the French Impressionists of the late nineteenth century. 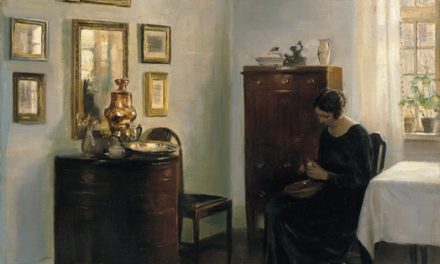 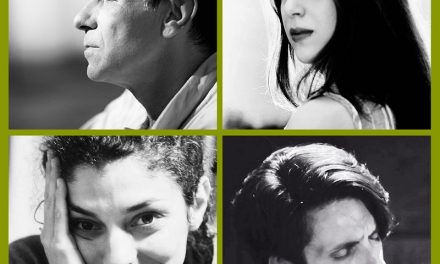 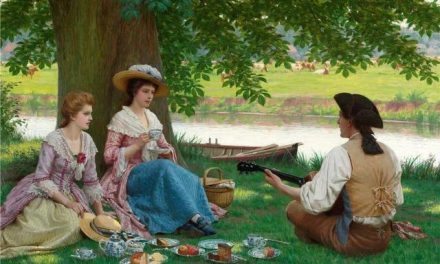 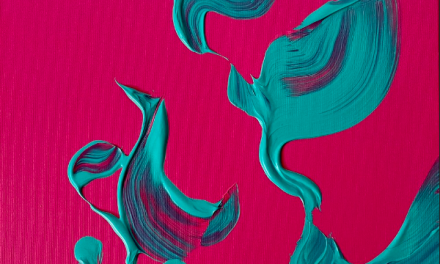