Flavia Sgoifo: “My mission is to be as creative as I can be.” 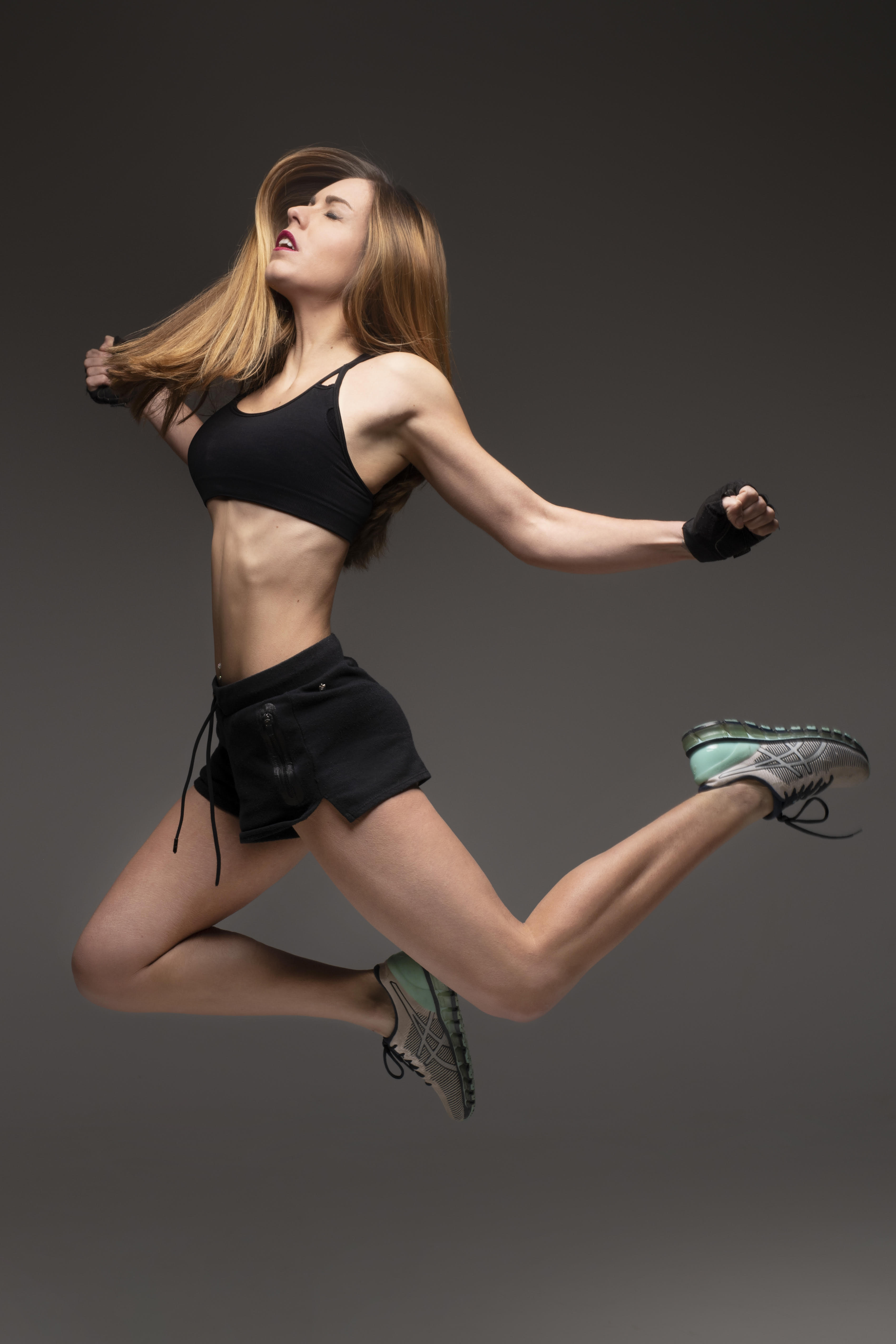 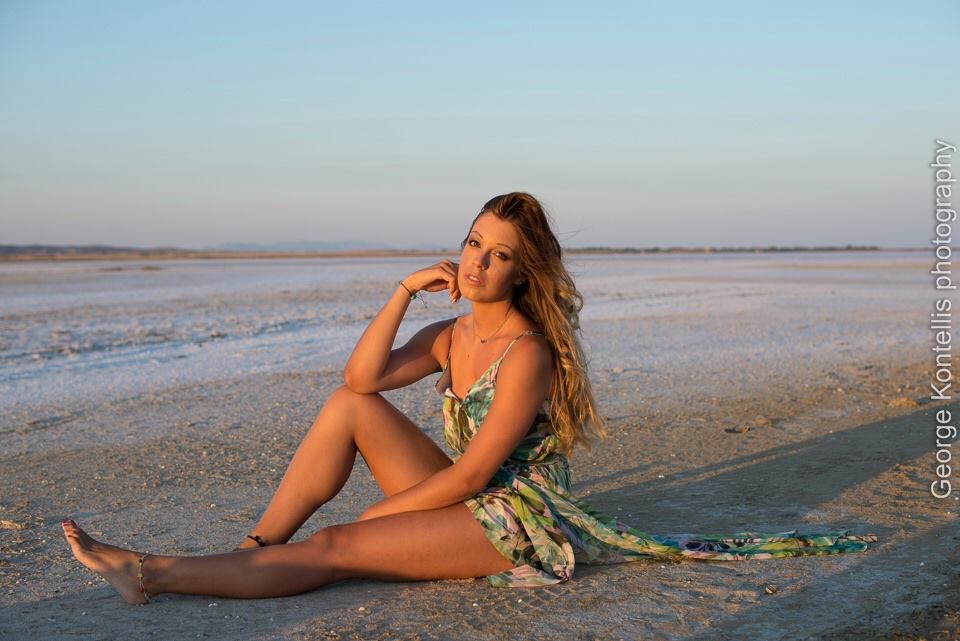 Flavia Sgoifo is a very promising and talented actress. Originally from Italy and Greece is an actress, writer and director based in New York. Her recent Off-Broadway credits include:
‘Sardanapalus’ (Davenport Theatre) , ‘Antigone’ (Theatre Row), ‘Bella Napoli ‘(Manhattan Repertory Theatre) and ‘The Spyglass Seven’ (Theatre 80st Marks). Film credits include: ‘Starling’, ‘Chocolate & Roses’ and ‘The Portrait’. Last year Flavia also shot her first national commercial for ‘L’Oreal’ , she appeared in one episode of the upcoming Amazon Prime series ‘Brooklyn Ties’ and got to work with Steven Soderbergh on set for the online commercial of “Signani 63’. She holds a BFA in Media & Communication from the National and Kapodistrian University of Athens, a degree in stage acting from Traga Drama School in Greece and in 2014 she moved to New York to attend The New York Conservatory for Dramatic Arts from where she
graduated with an A.O.S. in acting for film and television in 2016. Flavia speaks fluent and acts in Italian, Greek and English while she works as a freelance fitness model and personal trainer in NewYork..

I don’t think it’s easy or difficult, I just think it’s very challenging wherever you are to have a strong motivation to just chase your dreams. In New York life is superfast, people who are going to do the same thing that I do, life is very expensive, but if you are happy with what you do day by day, yes it’s challenging but it’s also the best feeling of the world!

My mission is to be as creative as I can be. By the age of seventeen I still remember that the first thing I had done was my play. So I guess with the years the more experienced I get by working with people, by attending sports in New York and Athens and by attending seminars and growing as a person and artist. Still my mission is to create work, stories that I think they have a meaning for each one of us and they can be funny or more sad that still interest people and explore humanity and society in a more productive way. I think this is the real mission to tell stories that interest people and people can relate to. I’m doing it every single day by creating content and write it just by meeting other people and attending other performances and just trying to find something always inspiring every single day.

3.You have participated to the off Broadway production of Sophocles Antigone  and to many other shows. Have you been doing anything exciting ever since?

After Antigone which was one of the most challenging plays that I had to do in Broadway, then I did another super challenging play. I was cast as Moira, an off Broadway production of “Sardanapalus” of Lord Byron. Moira is a Greek slave, it was a very challenging five act play. It was a challenge being a slave and also the whole play was about human rights and fighting for your freedom and your ideals. After that I shot a lot of commercials, for one of which I turned brunette from blonde for the first time of my life but I actually loved it and I kept it. I also shot one commercial for one of the shows of Steven Soderbergh who directed the commercial and it was just great to meet him

I’ve been in two plays right now.  I cowrote the first one “Extraordinary aliens” with two of my best friends I met by working on off-Broadway productions here, in NYC- directing and starring in a new play, opening on March 15th at Casa Italiana, the Italian Institute. The play is based on a real story, on my visa story, a dark comedy about the visa struggles all of us, international artists ( people ) have to deal with to be able to stay legally in the U.S.A. It’s actually based on my own visa story/adventure/hustle I went through about 2 years ago. Except from my closest friends and family I haven’t really talked about that experience to anyone.It was tough, it got dramatic, crazy things happened, surrealistic things happened, I met some really awful people who put me in trouble, I cried, I had a major breakdown and woke up on the hospital all alone the day after, then I met some really nice people who helped me out, then I smiled again and eventually got the visa…jail and death somehow ended up being part of this story. Tickets will be available soon and people will be able to reserve them online. Tickets will be free for the audience and then there’s going to be a Q&A with an immigration attorney followed by a wine n pizza reception.

The other show I’m doing is for the Greek Cultural Centre on March 29th and March 30th, it’s going to be in Greek and is going to be a combination. of my favorite plays ever, “The Jewish wife of Brecht” “Apologia tis Klytaimnistras”, “Sonata selinofotos” of Yiannis Ritsos, “Jordan” of Reynolds and Buffini . Women who committed suicide, women who were left behind, women who didn’t get what they deserved in life but they were somehow misunderstood. It’s a big one woman show with my favorite playwriters. Natalia Bougadelis is the director.

Yes I do have many activities in NYC but it’s something that most of the people do in NY more or less. I wish theater and acting was enough to pay rent but it’s not and it’s ok because I’m happy to have other activities as well like journalism, fitness. Theater and acting helped go through a very tough period of my life mentally and physically. Now I teach people how to improve their lifestyle through fitness. I also do coaching and personal training and I love it. If you love what you are doing and you keep moving to do what you love, you never get mentally tired

My future plans include the shows I mentioned above and also I’m planning a trip to India from April 1st to May 15th. I got a scholarship to study yoga. I’m going to be certified as yoga trainer. I think it’s going to be a life changing experience and I’m looking forward to it.