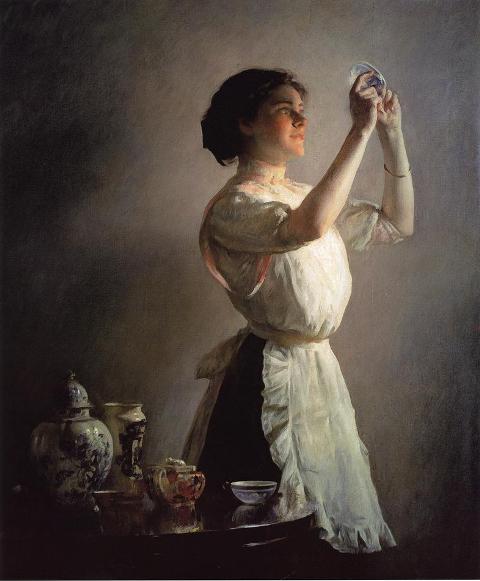 Joseph Rodefer DeCamp (1858 – 1923) was an American painter and teacher and also founder of the Ten American Painters, a group of American Impressionists.

He studied to the Royal Academy of Munich and he was influenced from the period spent in Florence.

He was interested in figure painting and landscapes and he adopted the style of Tonalism.

He was an Associate Academician to the National Academy of Design and he received many awards in United Sates of America, but also in Paris.

“The blue cup” is exposed at the Museum of Fine Arts in Boston. 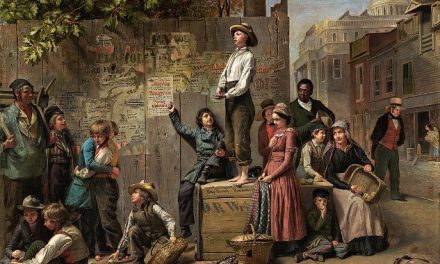 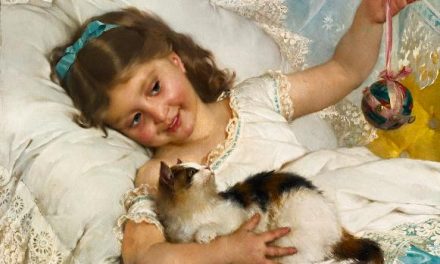 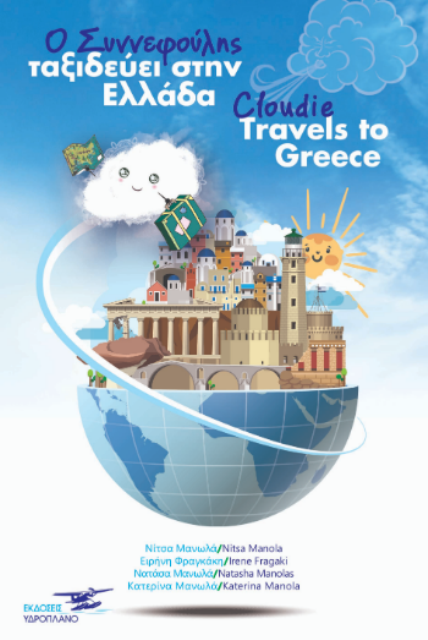 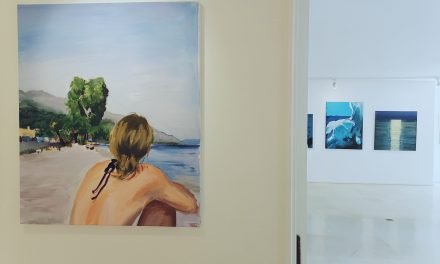