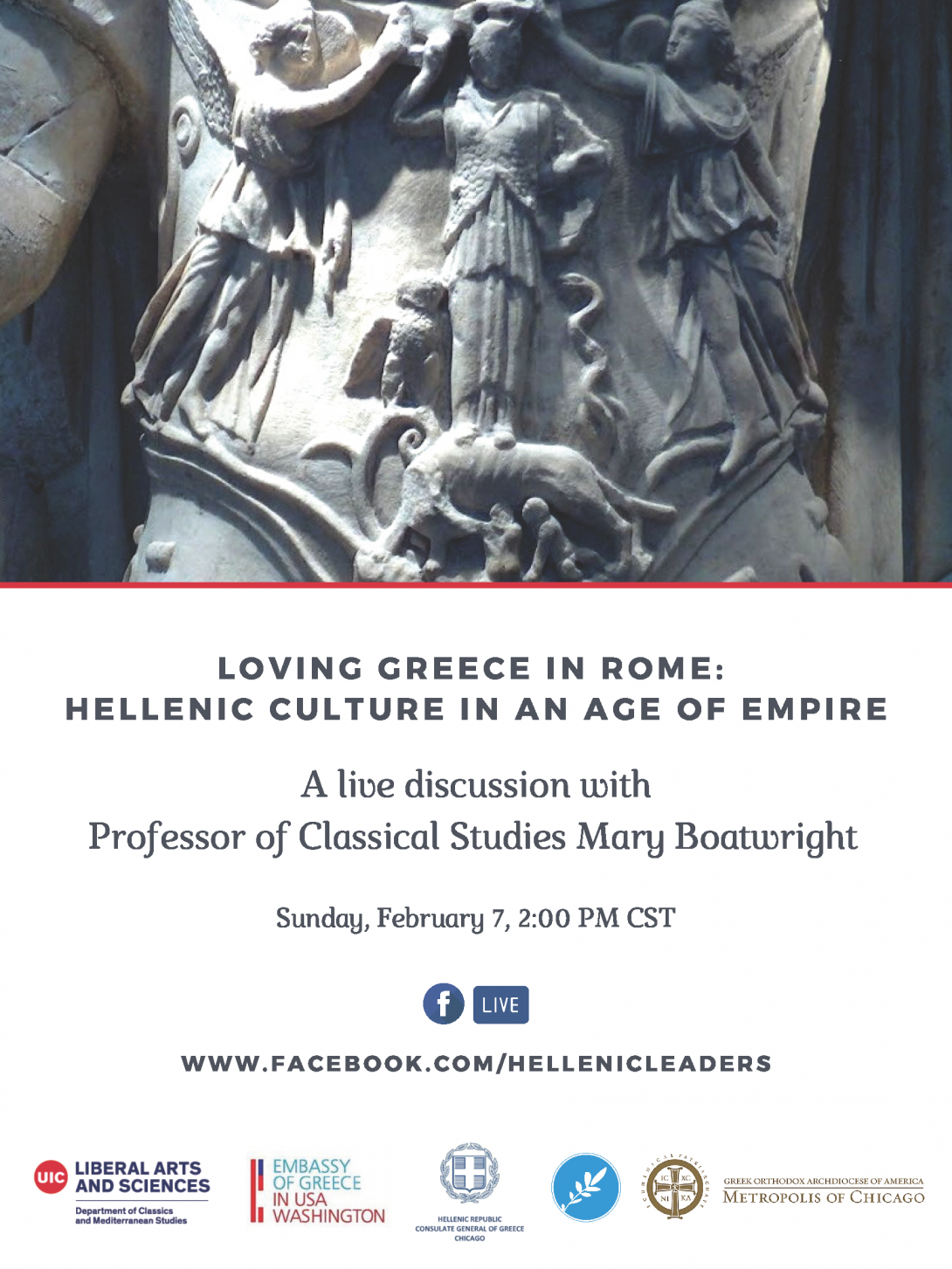 Four conversations in celebration of

the bicentennial of the Greek Revolution of 1821

In celebration of the bicentennial of the Greek Revolution,

the Ambassador of Greece in Washington,

cordially invites you to

“Loving Greece in Rome: Hellenic Culture in an Age of Empire,”

will discuss the impact of Greek culture on the Romans, especially on the emperors Nero and Hadrian, and how Philhellenism in the Roman Empire elicited complex and at times contradictory responses among the Romans. The same might be said of attitudes toward the Greeks in the time of the Revolution. 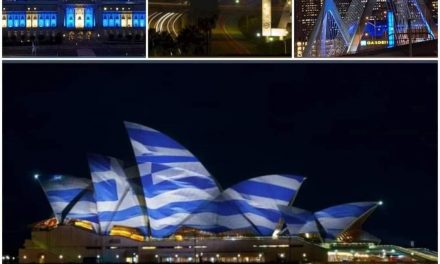 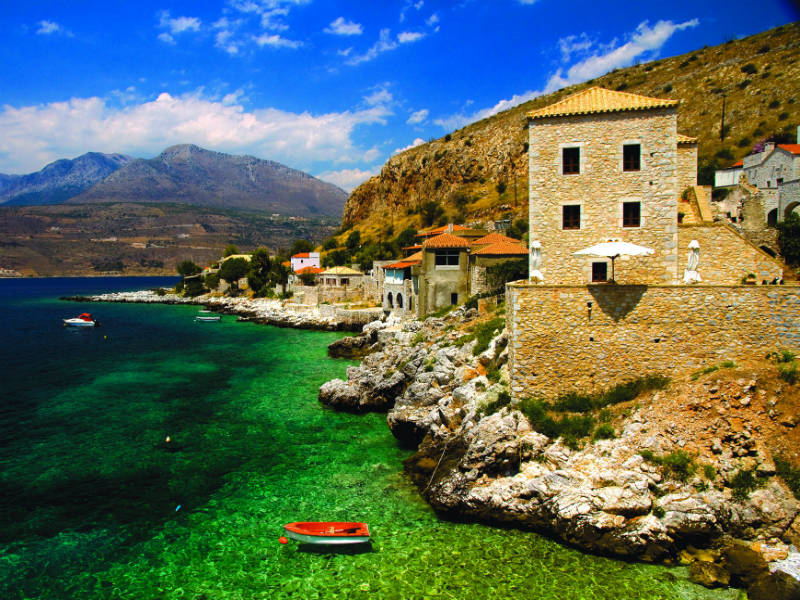 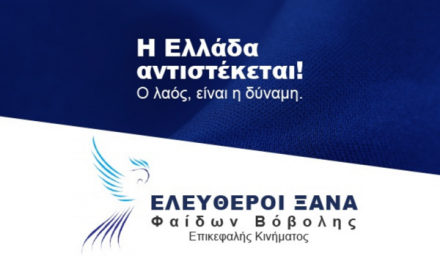 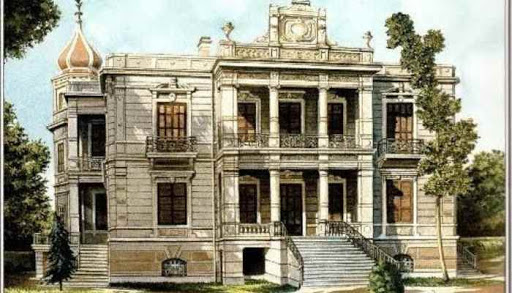