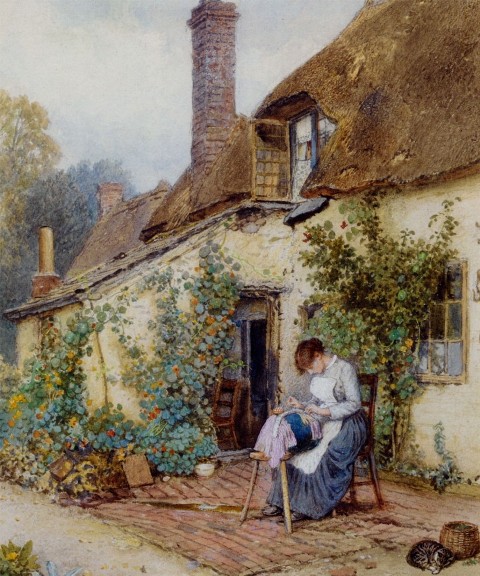 Myles Birket Forster(1825 – 1899) was a British illustrator, watercolourist and engraver in the Victorian period.

He teacher was Ebenezer Landells who was one of the founders of Punch magazine.

Forster was a book illustrator and, during the 1850s, trained himself to paint in watercolours. He travelled widely and he had painted great numbers of landscape scenes from Scotland to the Mediterranean.

The works for which he is best known are those of the contemporary English countryside.

His work was used by Cadburys, the chocolate manufacturer, on the cover of their chocolate boxes from the 1860s. 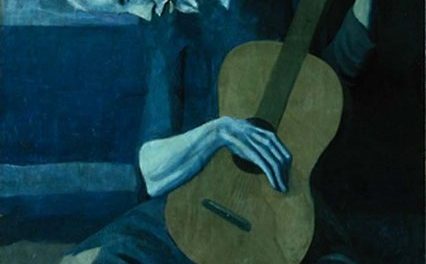 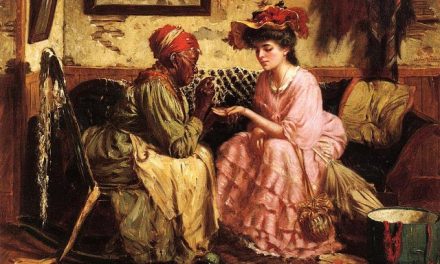 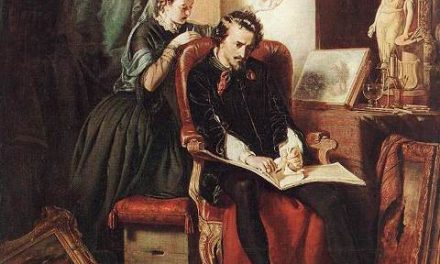 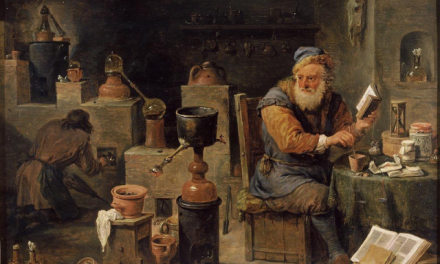