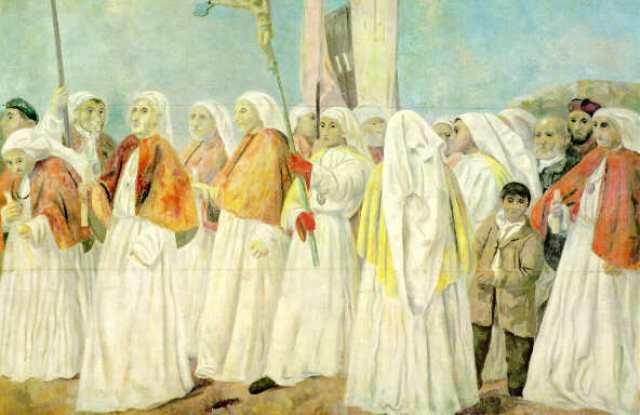 His father was a decorator and his two older brothers, were recognized artists. During the first world war the Gubler brothers were strongly influenced by Expressionism and the “blue paintings” of Max Gubler after the war are marked by the Objective Reality as well as Cubism.

His first important paintings originated in Lipari – an island north of Sicily and the first Zuerich years were dominated by “simplification”. He reduced his palette to black and some colored gray levels using blue and red only in some distinctly chosen spots. “Boys in White Dresses” and “Pierrots” were often chosen as subjects. Then his paintings became more colorful and the influence of the “peinture Française” was significant.

He painted the landscapes at the outskirt of the town of Zurich in a monumental way and in addition the representation of figures became important again as well as self-portraits.

A gradual transition leads to Max Gubler’s late work. Still lifes, self-portraits and landscapes were frequent. Most important were his large series of night-landscapes. The concept of the “dark” must be associated with his state of mind. The motives – dead fishes, pheasants and thistles – were indicators. Gubler’s paintings of the 50’s gained in spontaneity and display his true genius. In the late paintings of 1957 some of the characteristical structuring of Gubler is lost and the paintings after 1957 show a clear indication of mental confusion. 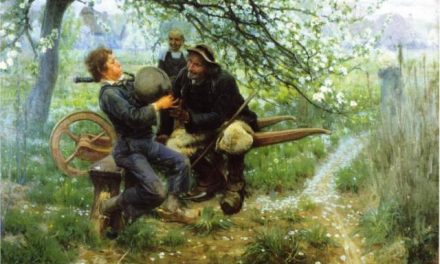 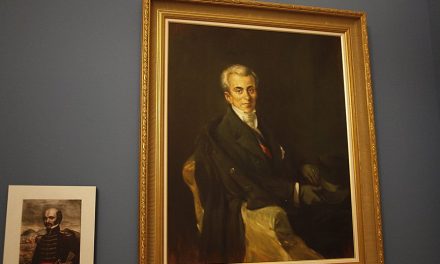 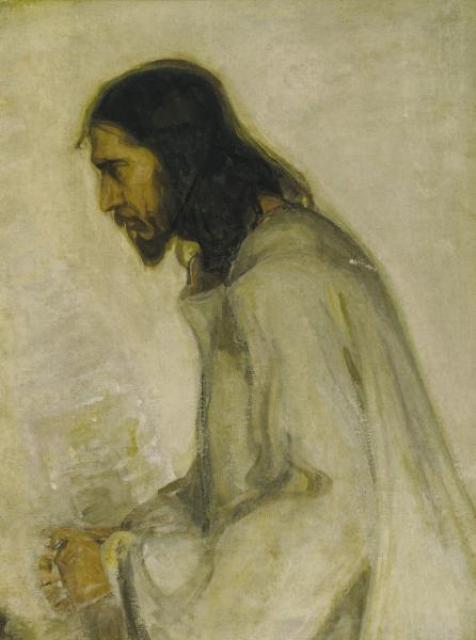 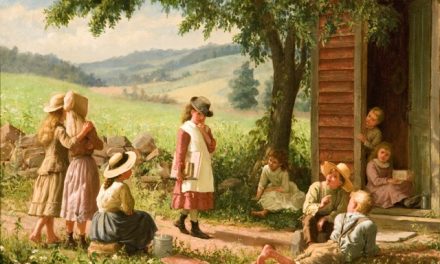