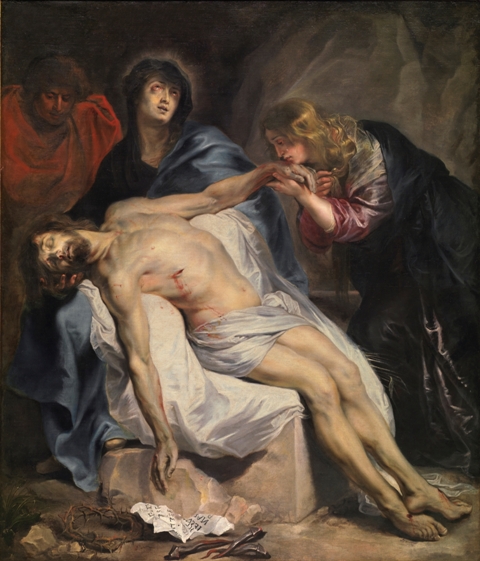 Born in Antwerp (Belgium), the Spanish Netherlands’ main mercantile and cultural center, he was a disciple of Hendrik van Balen. By 1615-1616, he was already an independent artist and by 1618 he was a master painter at the Guild of Saint Luke. During those early years of his career, Van Dyck worked as an assistant in Rubens’ studio. Later, after a few months in London in 1620-1621, he moved to Italy, where he spent six years. Following Rubens’ example, he settled in Genoa, traveling from there to Rome, Florence, Bologna, Venice, Mantua and Palermo.

He was particularly interested in the work of Titian, Veronese and Tintoretto, and his famous Italian Notebook is filled with sketches of the paintings he admired. The portraits of Genoa’s leading figures and families, which he painted while in Italy, established his reputation as a versatile artist.

He returned to Antwerp in 1628 as an established court painter. In 1632 he was named portrait painter to Charles I of England and received a noble title as well as a substantial income. During a twelve-month stay in Flanders between 1634 and 1635, Van Dyck made several portraits, including a likeness of the Cardinal-Infante Ferdinand of Austria. He then returned to England, where he developed a pastoral manner of depicting the poses, clothing and settings for portraits of his distinguished clients.

In England he also produced his Iconography, a collection of engravings of princes, scholars and artists, and he planned a series of tapestries for the decoration of the banquet hall at Whitehall, based on the history of the Order of the Garter.

In 1640, Van Dyck married Mary Ruthven, one of the Queen’s ladies-in-waiting. Following Rubens’ death that same year, he moved to Antwerp and Brussels, where he hoped to obtain a new post. When that plan failed, he returned to England, where he died at his home in Blackfriars on December 9, 1641, just eight days after the birth of his daughter, Justiniana. 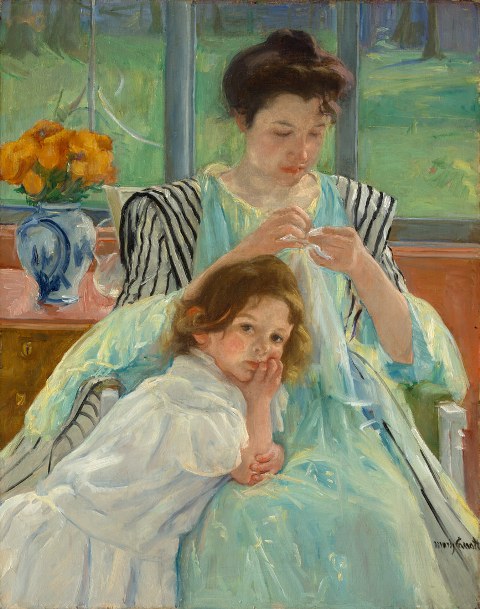