Elizabeth Shippen Green (1871–1954) first studied under Thomas Eakins, Thomas Anshutz, and Robert Vonnoh at the Pennsylvania Academy of the Fine Arts. After graduation, she traveled throughout Europe and upon her return, illustrated articles for The Philadelphia Times and The Public Ledger.

In 1897, she took up illustration study formally with Howard Pyle at the Drexel school.

In 1901, she signed an exclusive contract with Harper’s magazine and her work there lasted for twenty-three years. She was the first woman staff member for Harper’s Weekly.

During her studies with Pyle, Green met Violet Oakley and Jessie Willcox Smith. After the death of noted artist Edwin Austin Abbey, Howard Pyle suggested a possible mural commission to them which required the talents of all three young artists due to its formidable size. It was winning that commission that caused the three women to share a rented house called the Red Rose Inn. From that point onwards, the three women illustrators formed a life-long bond and shared studios and homes. Together, these professional women artists became known as the ‘Red Rose Girls’. Green individually was known for her artwork in Ladies’ Home Journal, Harper’s, Saturday Evening Post and a number of imaginatively illustrated children’s books. Green married in 1911 and moved to Rhode Island, later to Boston, back to Philadelphia, and then on to New York City. Finally, her husband was appointed Director of the Philadelphia College of the Arts, which prompted yet another move back to Philadelphia, though they ultimately returned to New York. All this while, Green continued to illustrate whatever contracts came her way. In 1951, just after her husband’s death, she returned to join her illustrator friends in Villanova and died just a few years later. 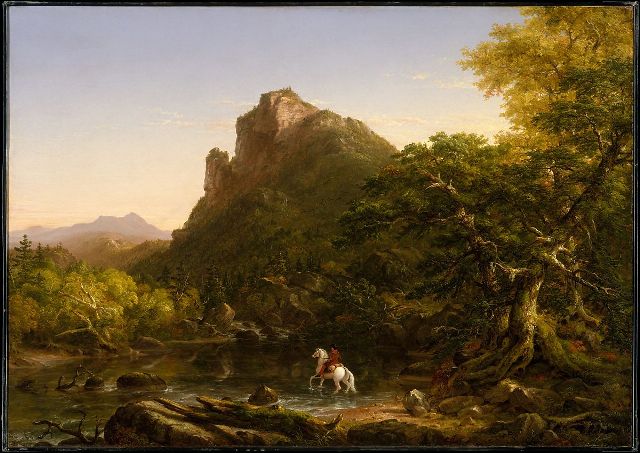 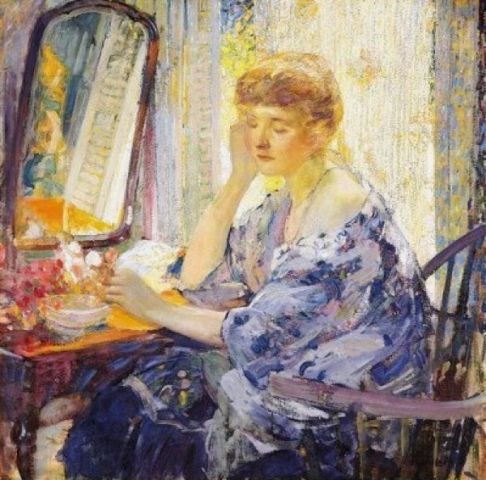 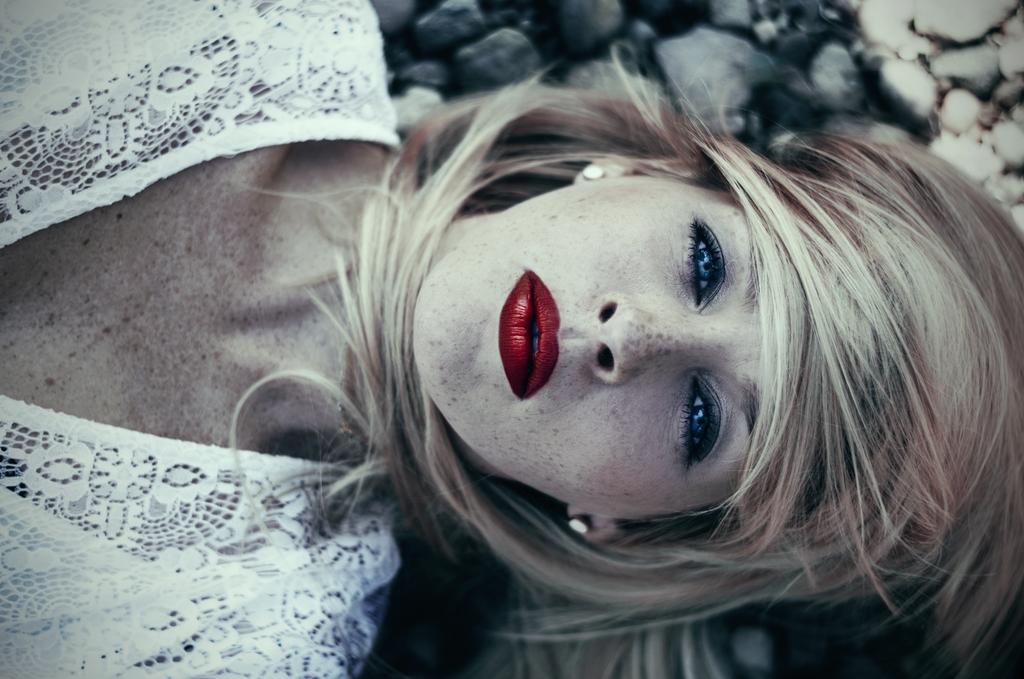 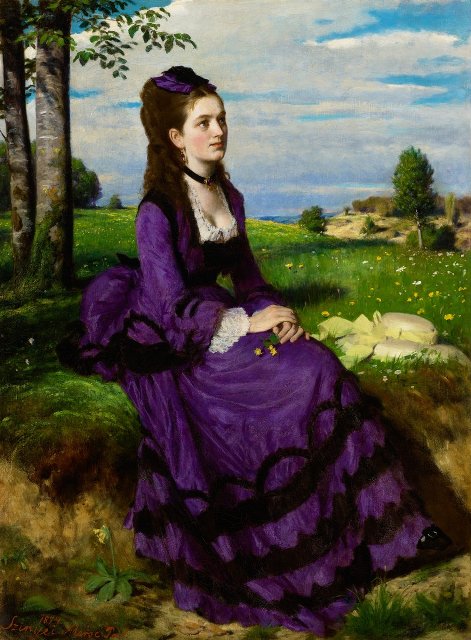