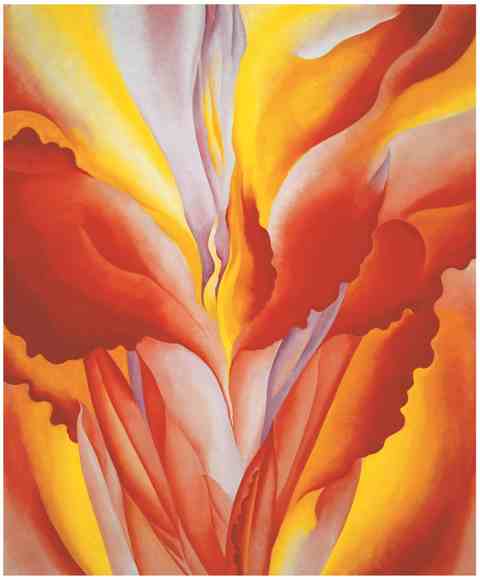 Georgia O’Keeffe (1885 – 1986) is one of the most significant artists of the 20th century, renowned for her contribution to modern art.

She studied at the Art Institute of Chicago and the Art Students League in New York, where she learned the techniques of traditional painting.

The direction of her artistic practice shifted dramatically four years later when she studied the revolutionary ideas of Arthur Wesley Dow. Dow offered O’Keeffe an alternative to established ways of thinking about art. She experimented with abstraction for two years while she taught art in West Texas. Through a series of abstract charcoal drawings, she developed a personal language to better express her feelings and ideas.

By the mid-1920s, O’Keeffe was recognized as one of America’s most important and successful artists, known for her paintings of New York skyscrapers—an essentially American symbol of modernity—as well as her equally radical depictions of flowers.

In the summer of 1929, O’Keeffe made the first of many trips to northern New Mexico. The stark landscape and Native American and Hispanic cultures of the region inspired a new direction in O’Keeffe’s art. For the next two decades she spent most summers living and working in New Mexico. She made the state her permanent home in 1949.

In the 1950s, O’Keeffe began to travel internationally. She painted and sketched works that evoke the spectacular places she visited, including the mountain peaks of Peru and Japan’s Mount Fuji. At the age of seventy-three, she took on a new subject: aerial views of clouds and sky.

As an artist of national standing, Georgia O’Keeffe has been well known in America for many decades. More recently, her art has begun to attract similar attention and accolades abroad. The Georgia O’Keeffe Museum’s collections include nearly 150 paintings and hundreds of works on paper (pencil and charcoal drawings, as well as pastels and watercolors). The collections also include personal property, from rocks and bones to dresses and paintbrushes, and a significant archive of documents and photographs relating to the artist’s life and times. 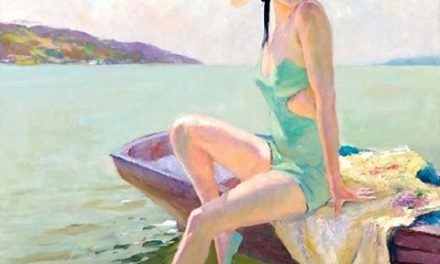 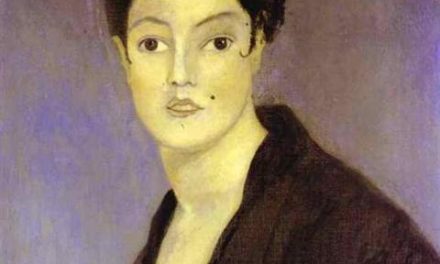 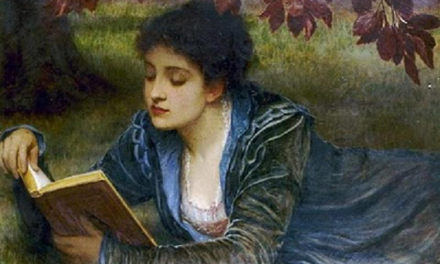 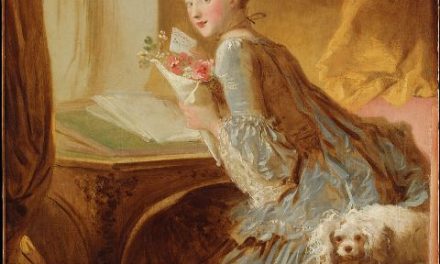