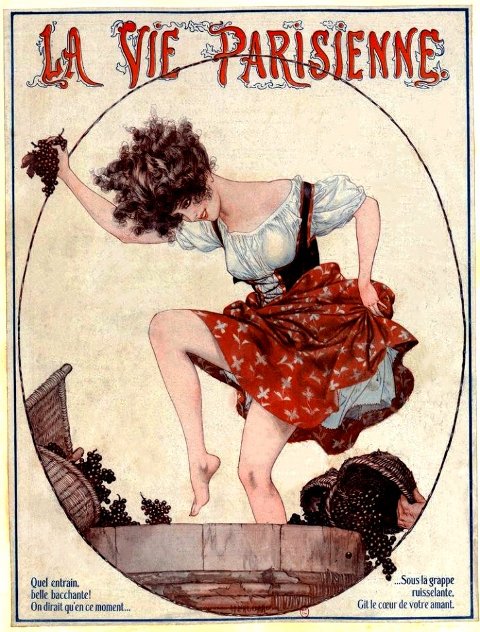 Chéri Haumé (1881–1961), best known as Chéri Hérouard, was a French illustrator. His grandfather was a printer, and his uncle published Le Narrateur.

Upon stepping into the Publishing House of Calmann-Lévy, he met Anatole France, who encouraged him to continue his work.

He was most famously known for his forty-five-year work for French society magazine, La Vie Parisienne and he often worked with fairy tale characters.

He was also a pioneer in the comics format and worked for La Semaine de Suzette and Petit Journal de la Jeunesse, before he began a collaboration with La Vie Parisienne in November 1907. He continued his work with the magazine until 1952 and he often created illustrations for books such as Dangerous Liaisons, Gil Blas de Santillane and Le Capitaine Éclair. 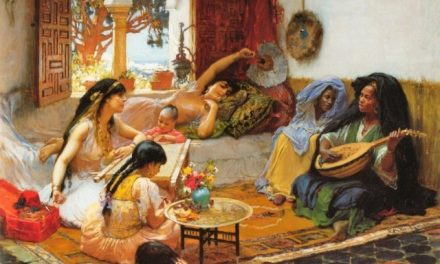 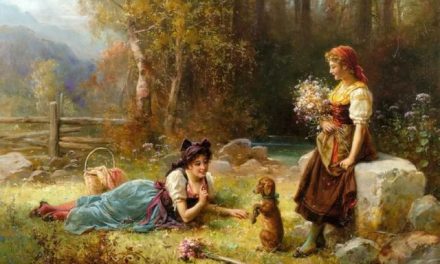 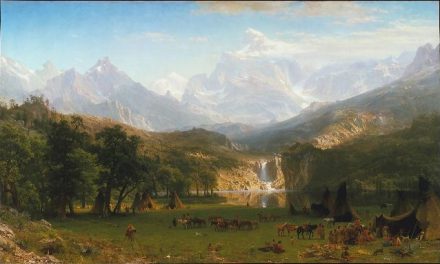