THE MUSES OF URANIA AND CALLIOPE 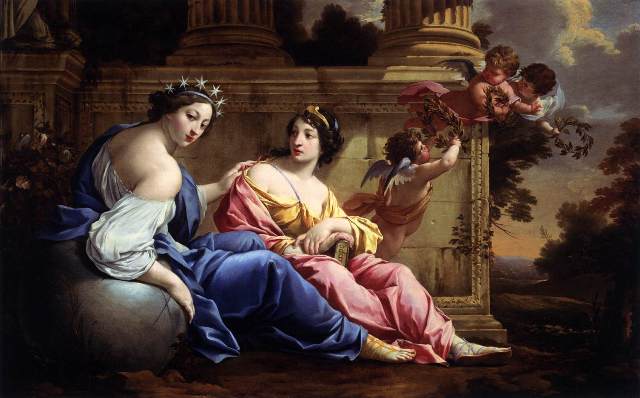 Simon Vouet (1590 – 1649) was a French painter and draftsman, who helped introduce the Italian Baroque style to France.

A French contemporary, lacking the term “Baroque”, said, “In his time the art of painting began to be practiced here in a nobler and more beautiful way than ever before,” and the allegory of “Riches” (illustration, right) demonstrates a new heroic sense of volumes, a breadth and confidence without decorative mannerisms.

He began his career as a portrait painter. At age 14 he travelled to England to paint a commissioned portrait and in 1611 was part of the entourage of the French ambassador to Constantinople, for the same purpose.

Vouet’s new style was distinctly Italian, after his years of study in Italy, from 1613 to 1627, mostly in Rome where the Baroque style was originating in these years, but he also visited Venice, Bologna, where the Carracci family had their academy, and Genoa and Naples.

He returned to France in 1627, where he was made Premier peintre du Roi and his studio of artists created religious and mythological paintings, portraits, frescoes, tapestries, and massive decorative schemes for the king and for wealthy patrons. 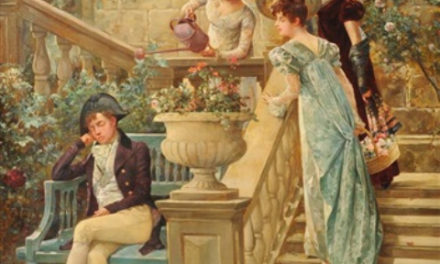 Waking Up A Dozing Youth

«CHILDREN have the right NOT to remain silent» 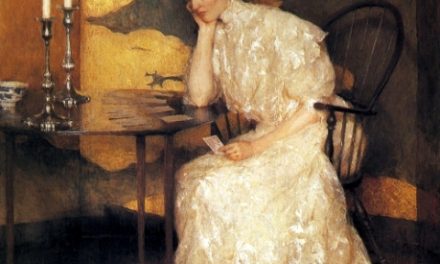